Lueboe Press, was born in 2005 when Michael acquired the first platen press–a Craftsman Superior  6x10 ½  aluminum  press. It was purchased from a refurbisher out of Indiana. The search was then on for an ink disk and new rollers, both of which were quickly located. Next step was something to print. Early cuts and type were amassed through random donations from Michael’s family and friends. A class on letterpress was taken in Noblesville, IN. so Andrea could get her hands dirty.  There we were introduced to creating unique cuts with linoleum blocks and we quickly learned sharp cutting tools were not meant for Andrea. Thanks to our instructor at Bluestone Folk Arts School for the great jump start into printing, and we learned some great tricks, got inspired and received tons of advice on where to get printing supplies.  Our next stop was the opportunity to show our printed wares during a friend’s Trunk Show in December of 2007. Armed with a few note cards and gift tags, we got a nice response which fueled the fires of creativity. The following spring in Louisville we attended a presentation by Firecracker Press and were introduced to the joys of photopolymer plates. We hit the ground running and by the fall and we were armed with official product for the 2008 Trunk Show. It was not long after, that we made a trip to see David Churchman in Indianapolis and acquired the first full sets of type, Craw and Franklin Gothic Bold. Andrea spent two hours searching high and low through rooms of type cabinets for cuts. That’s when we learned how great a copper block can print! Lueboe Press was truly in the printing business. Back in the basement we had a wonderful opportunity to help out a friend by printing her record sleeve for her first record release of original work. 1,000 hits later, we understood what it meant to agree to a full bleed on a proof press. It turned out to be a great learning experience. Music can really make you move faster.

Thanks to recommendations from other printers, we visited the Platen Press Museum in Zion, Illinois. Meeting Paul Akin, the owner/curator of the museum, has allowed us to expand our collection of cuts, type and press tools through his annual sales. 2014 was a year full of opportunity we found our newest press, a Golding Pearl No. 11 in March and in May we traveled to visit the Hamilton Wood Type Museum in Two Rivers, Wisconsin. Over these past 10 years we have learned a lot and we are excited to now launch our website and give folks outside our community the chance to see our creations. We hope you see something you like…. 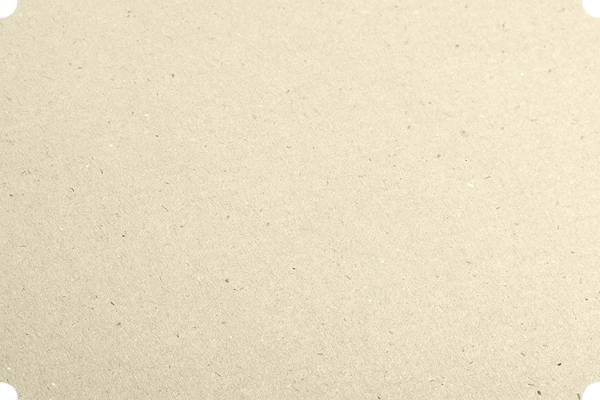 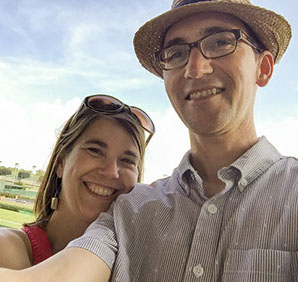 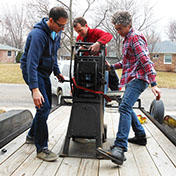 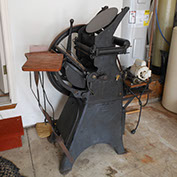 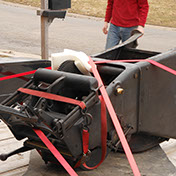 MOVING OUR GOLDING PEARL No.11

In March of 2014 we purchased a new press and a couple really great friends and I moved it from Indianapolis to Louisville.